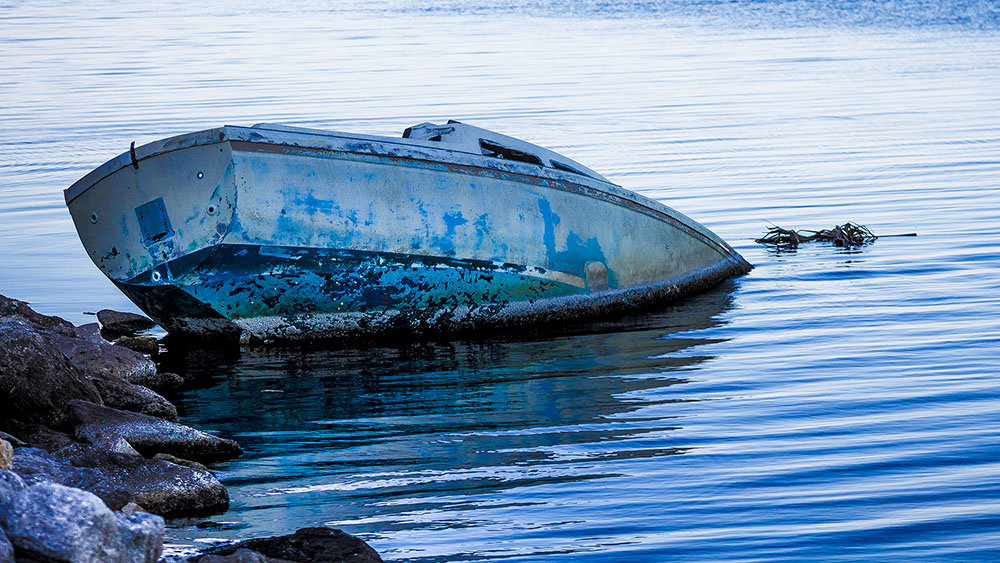 For many people living on Florida’s Space Coast, a sailboat is a part of their life. Some people dream of retiring to Florida and getting a sailboat, while others see living on a sailboat as a lifestyle choice or even inexpensive housing.

Retire and sail the Caribean

There is something romantic about sailing the seas around Florida. The Bahamas, the Virgin Islands, Jamaica, They Keys, and the Tortuga’s just to name a few. It is like a swashbuckling, adventurous RV that doesn’t take (much) gas.

Even if you didn’t want to sail in open waters, you could easily go to Savanah, St Augustine, Miami, the Keys, Tamp, New Orleans, etc.

Living on a Sailboat

I will admit, I have put some serious thought into living on a sailboat. (maybe to much rum makes me want to be a pirate). You can a 30 foot sailboat used for relatively cheap. At that size, they will have all you would find in a typical RV.

If you want to get a slip to park the sailboat at, that will cost you. You are looking at about the same as a studio apartment rent for a good slip with hookups and “live aboard” facilities.

So Why Are Their So Many Wrecks?

There are a lot of sailboat wrecks along the space coast. Sometimes, they are the result of the tropical weather and Hurricanes. After every hurricane, you will see sailboats pushed into the rocks, or sometimes just a bast sticking up out of the river. The one in this photograph was pushed up on to the rocks.

Many other sailboats end up wrecks because the owner simply can’t afford them anymore. It starts with moving it from a slip to a mooring to save money. But then you need to row a dingy out to anytime you want to go on it. You still have to pay to clean the barnacles off of the hull. You still need to replace lines that are being dry rotted in the Florida sun. Eventually, it breaks free from the mooring and drifts down river until it runs aground.

Sometimes the Retirees that purchase these sailboats have health problems. Dementia, Alzheimers, sometimes people can no longer afford their sailboat, sometimes they forget they even have one.

Sometimes people pass away and their beneficiaries don’t know what to do with it.

You will find many shipwrecks in the Intracoastal Waterway around Florida. Everyone of them has a sad story to tell